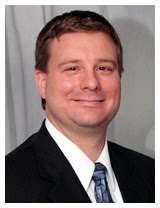 My family is originally from Carrollton Missouri. When I was three years old we moved to Eldon where my dad opened Naught-Naught Agency’s first satellite location. I graduated from Eldon High School and went onto the University of Missouri Columbia where I received my BSBA in Finance and Banking.

My wife Camillia and I were high school sweethearts and dated for eight years through high school and college before getting married. This month is our 15 year wedding anniversary. We have two boys, Henry and Samuel, both attending Eldon Elementary School. They keep us busy with Cub Scouts, Swimming lessons and soccer practice. Our family lives just down the road from the family farm Camillia grew up on.

I am a past board member of Lake Area Chamber of Commerce. I currently serve on the Chamber Annual Dinner Committee and am a member of the Chamber Young Professionals Group. I help out with the Boost BBQ in Jefferson City which provides nutritional supplements and wigs to cancer patients in need. I am a Past President of Lake Ozark Daybreak Rotary and have acted as the Rotary Youth Exchange Program Chair and Counselor for the last three years. I have co-chaired the Daybreak Rotary Car raffle where we give away a muscle car at the Magic Dragon Street Meet each year and have recently taken over the chairmanship for Rotary’s Winterfest Fundraiser this coming February. 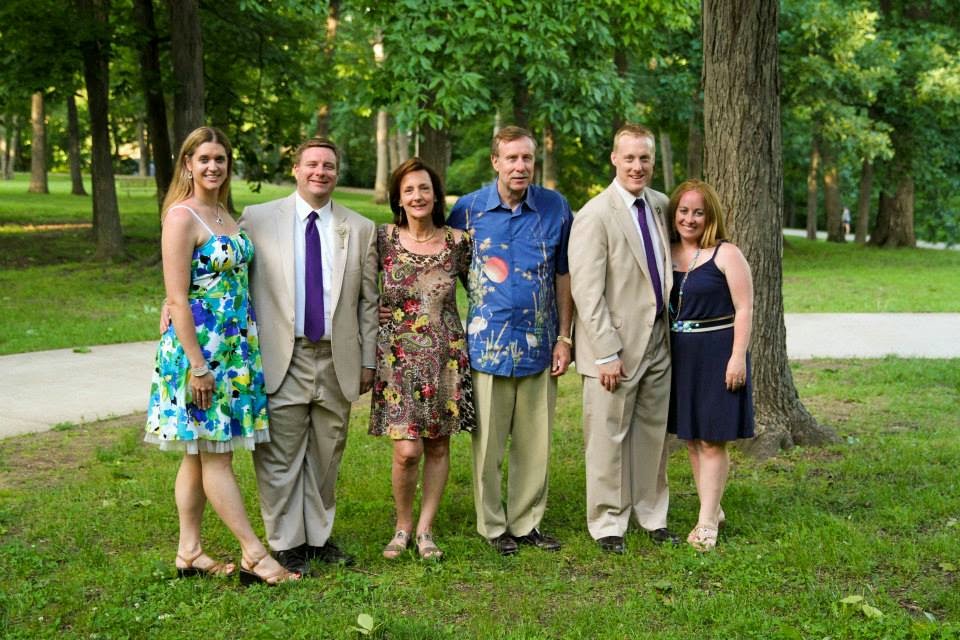 I like to think that I have always been in insurance. Growing up I knew I wanted to be a businessperson like my parents. I learned a lot about helping others in the community by watching them and their work ethic. In middle school and high school I helped out at my dad’s office after classes and on summer break. While at MU I obtained my insurance license and did an internship in our Columbia office. After college I interviewed with several companies, many of them in insurance and each one wanted me to move away from my home in Missouri. Who would leave the Lake of the Ozarks if they didn’t have to? I am very close to my parents and my brother is my best friend. I wasn’t about to move away from my sweetheart who had one more year at MU. So I began working in the family business full time and worked in Eldon for two years before transferring to our Osage Beach office in 2000. I have been with Naught-Naught full time for over 16 years. Wow! Time flies when you’re having fun!


In 2010 I was named Missouri’s “Young Agent of the Year” by the Missouri Association of Insurance Agents. I am involved in the Lake Area Chamber of Commerce as an elected board member for the 2010-2013 term. I am also a board member of the Community Foundation of the Lake. 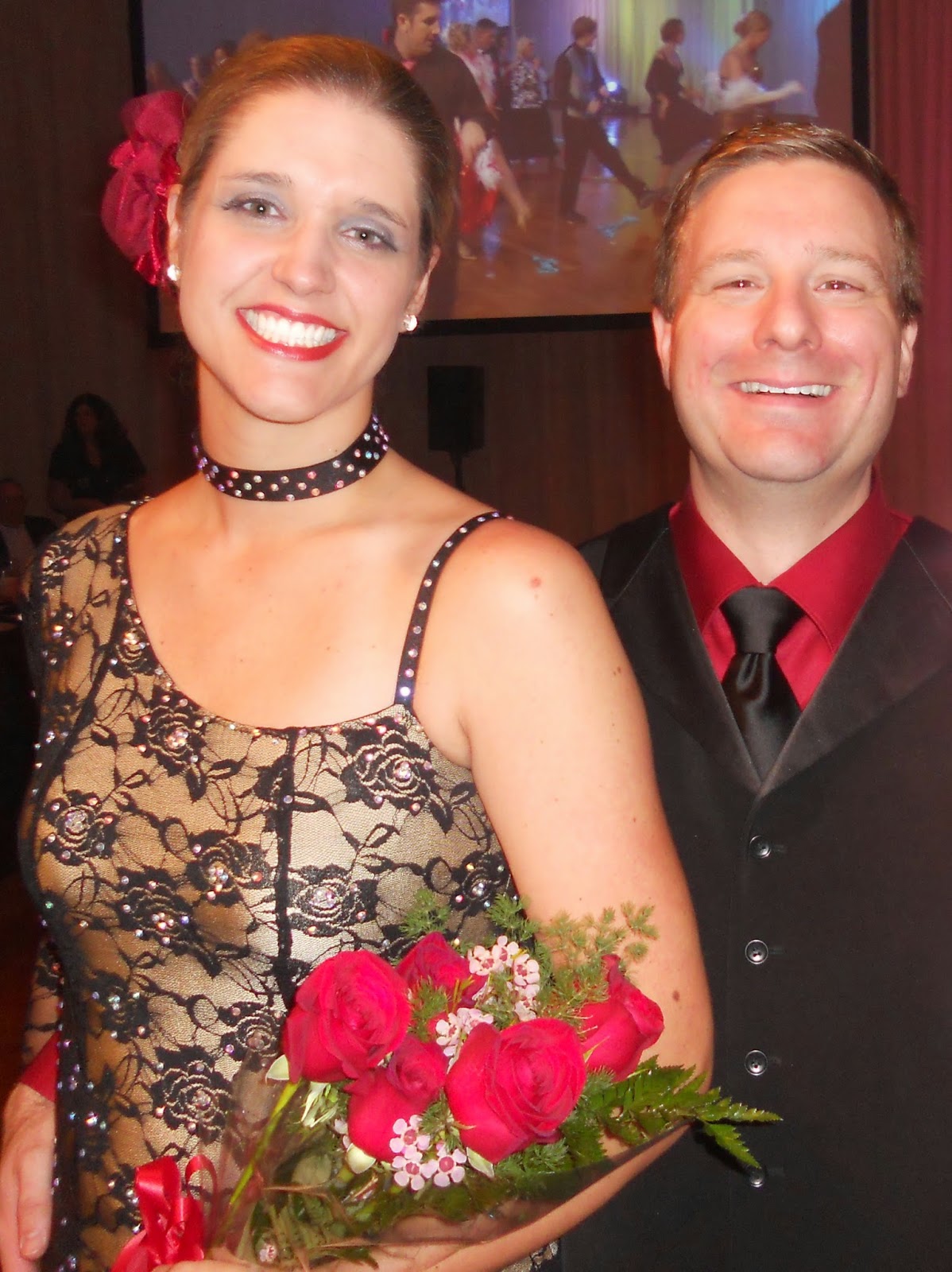 In 2011 my wife and I won the mirror ball trophy at the Chamber Annual Dinner: Dancing at the Lake 2. This was a great event where we performed the Tango. 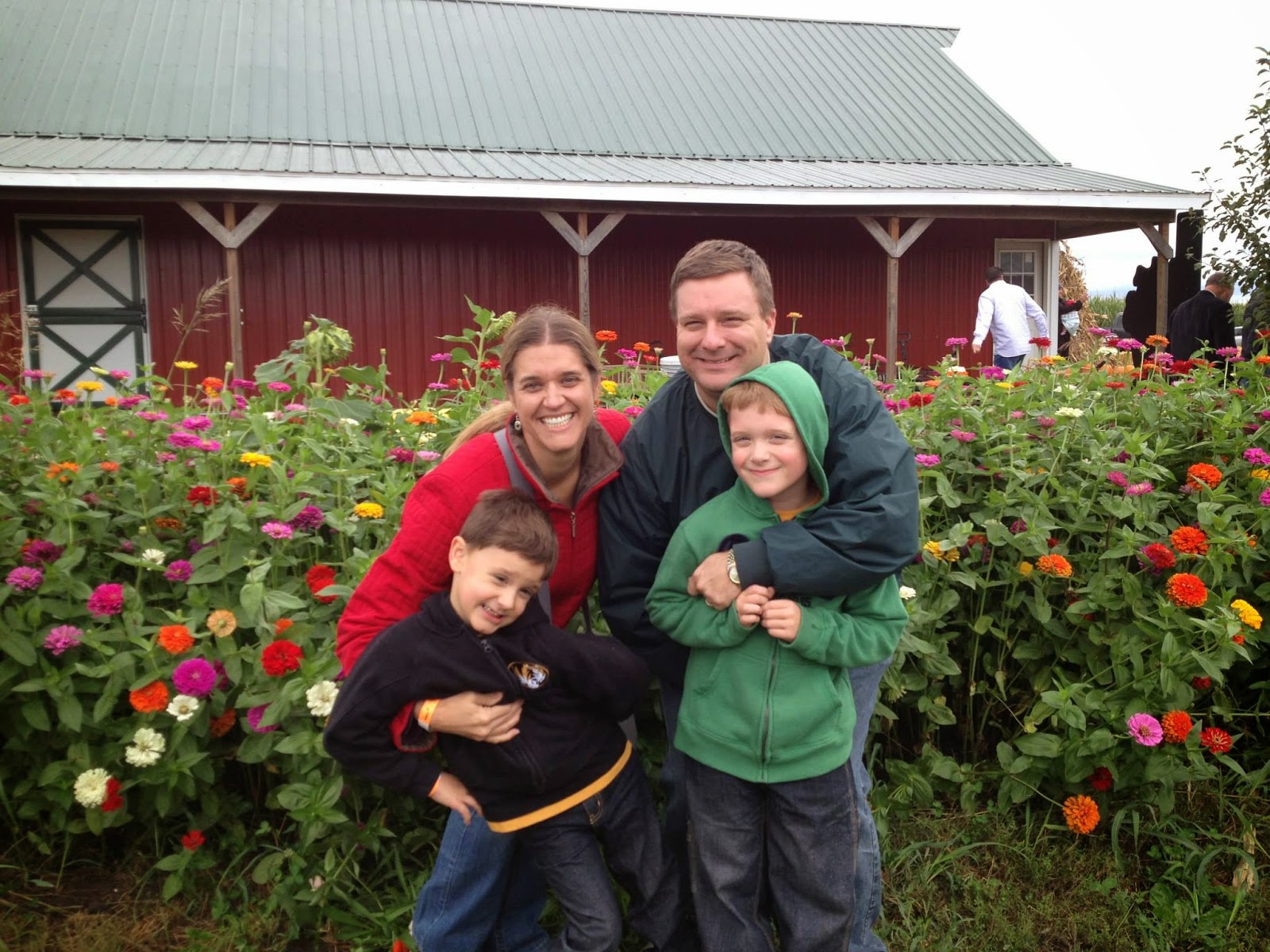 I enjoy spending time with my family at Big Surf and Miner Mike’s Adventure Zone. I also like to snow ski, go fishing in Canada for walleye with my dad and brother and travel to the beach with my beautiful wife.
My Suggested Reading List:
Atlas Shrugged by Ayn Rand
The Little Engine That Could by Watty Piper
The Little Red Book of Selling by Jeffery Gitomer
The Book of Virtues by William Bennett

Insure the Lake has specialty and unique item coverage.  If it needs insured, give Steve Naught a call.  He can help you!

In addition to www.stevenaught.com and www.naught-naught.com, we are excited to announce the launch of a new website dedicated to providing all of your Lake of the Ozarks Insurance needs.  In the next week or so, www.InsureTheLake.com will be live, so stay tuned to our social media posts so that you can visit the new website.