In this day and age, insurance is not a new concept. We need insurance for everything, from our house and car to health and life insurance. How did we come up with the idea of insurance - a way to protect ourselves and our belongings from disaster? The best insurance company at the Lake of the Ozarks brings you a little history on how the concept of insurance actually came about. 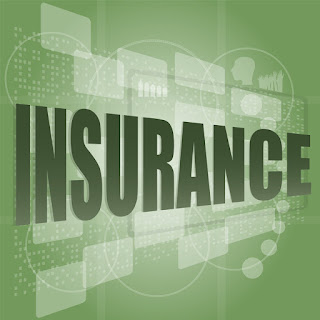 The First Concept of Insurance


The concept of spreading risk has been around since the beginning of human existence. From hunting in groups or shipping cargo in several different caravans, people have always been weary of risk. However, the first actual written insurance policy appeared around 1750 BC on a Babylonian obelisk monument with the code of King Hammurabi carved into it. While the laws were pretty extreme, the code offered insurance in that a debtor didn't have to pay back his loans if a personal catastrophe, such as disability, death or flooding, made it impossible.


In the dark and middle ages, most craftsmen were trained through the guild system, where apprentices worked throughout their childhoods for little to no pay. Once they became masters, they paid dues to the guild and trained their own apprentices. The wealthier guilds had large coffers that acted as a type of insurance fund. If a master's practice burned down, was robbed or the master became disabled or killed, the guild would pay for the expenses. This style of insurance is still around today in the form of "group coverage." 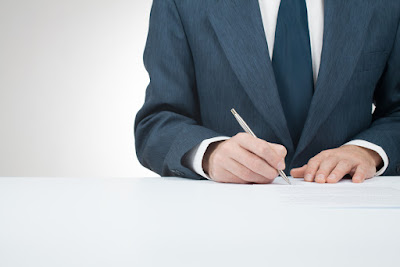 
The practice of underwriting emerged in 1688 in the same London coffeehouse that operated as the unofficial stock exchange for the British Empire. The coffeehouse, known as Lloyd's of London, was the primary meeting place for merchants, ship owners and others seeking insurance. A basic system for funding voyages to the new world was established. Venture capitalists would fund the voyages and once funding was secured, the merchants and ship owners would hand over a copy of the ship's cargo to read to the underwriters. Those interested in taking on the risk for a set premium would sign at the bottom of the manifest beneath the figure indicating what share they were taking responsibility for. Therefore, a single voyage would have multiple underwriters that would share the risk.


by 1654, Blaise Pascal, who also invented the calculator, discovered a way to express probabilities and therefore levels of risk. Pascal's triangle led to the first actuary tables that were, and still are, used when calculating insurance rates. These formalized practices made insurance more affordable. In 1666, the great fire of London destroyed around 14,000 buildings. As a response to the chaos and outrage following the burning of London, a group of underwriters decided to expand their marine insurance into other insurance sectors. Life insurance soon followed the fire insurance. 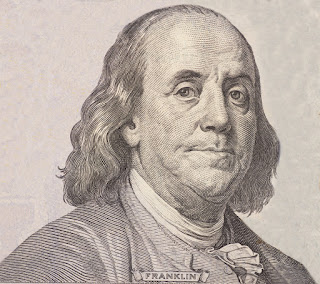 
Insurance companies thrived in Europe, especially after the industrial revolution. That wasn't the case in America though. Colonists' lives were fraught with dangers that no insurance company would touch. It took more than 100 years for  insurance to establish itself in America. In 1751, Benjamin Franklin founded America's first, continuously active insurance company - The Philadelphia Contributorship for the Insurance of Houses from Loss by Fire. It was a proactive insurance carrier that refused to provide coverage to houses and other structures that were not constructed according to strict business standards.

Many influences throughout history have shaped the insurance industry we have today. There are now many different sectors of insurance from home to business, auto to health and life. At Insure the Lake, we can help you with all of your Lake of the Ozarks insurance needs. Give us a call at 573-348-2794 today! 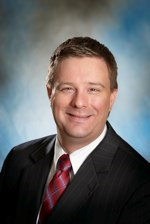