What You Need to Know About Critical Illness Insurance

You can get insurance at the Lake of the Ozarks for a variety of different things from home and auto insurance to health insurance. You probably already know the importance of life insurance, but what happens if the insured makes it through their illness? This situation is where critical illness coverage comes in. Let's take a look at what critical illness insurance is, what it covers and some reasons why you would need it: 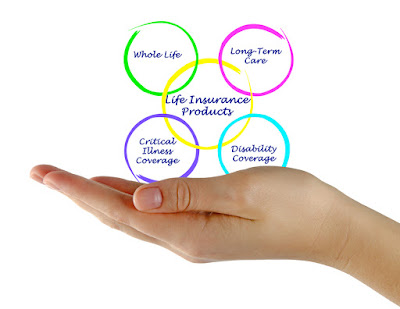 What is Critical Illness Insurance?


What Does Critical Illness Insurance Cover? 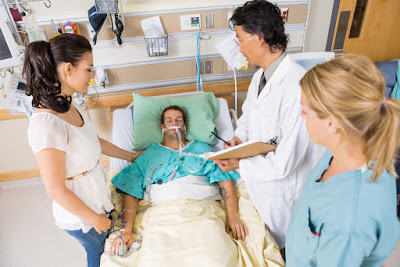 Why Would I Need Critical Illness Insurance?


Critical illnesses are striking more Americans every year, and medical problems contribute to roughly 60% of bankruptcies. The financial consequences of surviving a critical illness are something very few people are prepared for. Your regular health insurance coverage isn't even going to put a dent in those medical bills; plus you still have to keep up with all your regular bills while you're recovering. Here are a few situations where the cash from critical illness insurance could keep your family out of a financial crisis:

To discuss coverage that's right for your family and personal situation, call the best insurance agent at Lake of the Ozarks at 573-348-2794. At Insure the Lake, we have access to multiple providers allowing us to provide you the most comprehensive coverage at a competitive rate. We specialize in all types of insurance and serve the entire Lake area.