Subrogation - What Does It Mean?

Subrogation is a legal term that's widely used in the insurance industry. It's based on the idea that if Party A accidentally injures party B, and Party B is compensated for his injury by Party C, Party C has the right to seek recovery of that payment by suing Party A. In many cases, Party C would likely be an insurance company. Let's take a look at how subrogation plays a part in Lake of the Ozarks insurance contracts: 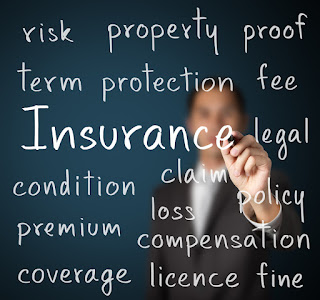 
Many insurance contracts contain a subrogation clause that gives the insurer the right to recover the amount of a loss payment from the party that actually caused the loss. Most commercial auto, liability, property and workers compensation policies contain a clause that addresses subrogation. These clauses may vary from one type of policy to another. However, they all have the same general intent. Here are a few common examples of subrogation clauses:

Many property insurance policies include a clause that states if the insurer makes a payment to someone that has the right to recover damages from someone else, those rights are transferred to the insurer. For example, if your commercial building catches on fire due to the negligence of the business owner next door. After you file a claim for the loss, your insurance company has the right to file suit against the owner of the building next door to seek recovery of the amount paid for the loss.

The subrogation clause in a general liability policy is pretty straightforward. It states that if the insured has rights to recover all or part of any payment the insurer has made under the policy, those rights are transferred to the insurer. For example, if someone trips on a loose piece of wood flooring in your store and breaks their leg, your liability insurance would kick in to cover what the customer sued for. The insurer then discovers that the loose flooring was a result of improper installation and can then sue the contractor that installed the floor for the amount paid to the injured customer. 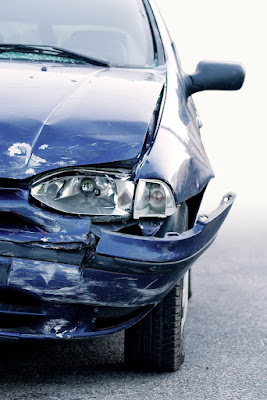 Like property and liability policies, a commercial auto policy also contains a subrogate clause, also known as a "transfer of rights" clause. The clause states that if any person or organization for whom the insurer makes payment under the policy has rights to recover damages from another, those rights are transferred to the insurer. In other words, if the insurer pays an auto claim, either for liability or physical damage, and someone other than the insured is liable for it, the insurer may sue that party to recover the amount of its payment.

Workers compensation policies contain a clause entitled "Recovery from Others." This clause gives the insurer your rights, as well as the rights of your injured employees, to recover its payments from anyone liable for the worker's injury. A separate subrogation policy is included in the employers liability coverage section. For example, if one of your employees is inured in an auto accident and your insurer pays the employee the benefits, but someone other than the employee caused the accident, the insurer may sue that party to recover the benefit amount.

Whether you're an individual or a business owner, it's important to understand your insurance policy at the Lake of the Ozarks. As your local insurance company, Insure the Lake is here to answer any questions you may have about the wording in your insurance contracts, what all is included with your coverage, and more. Give us a call at 573-348-2794 any time!