DID YOU KNOW? Looking Back on Some of This Week's Historical Events

In the industry of insurance, being able to help prevent accidents is not always about focusing on future preventative measures. Sometimes looking back on the past can be just as helpful and educational when looking at ways to prevent future happenings. Taking a look back into the past is also a great way to see how history has played out and helped to mold our society into what it is today. This week in history has a lot of memorable and impressionable moments that took place. Insure the Lake wants to share some of them with you! 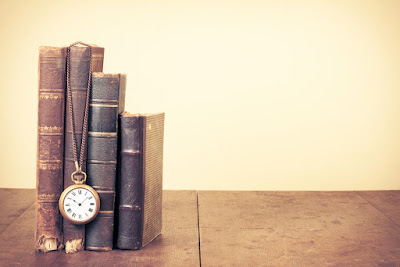 This week in history:

April 17, 1970 - Apollo 13 returned to Earth safely after a lunar landing was aborted due to an oxygen tank explosion.

April 18, 1906 - The San Francisco Earthquake struck at 5:13 a.m., followed by a massive fire from overturned wood stoves and broken gas pipes. The fire raged uncontrollably for three days resulting in the destruction of over 10,000 acres of property and 4,000 lives lost. 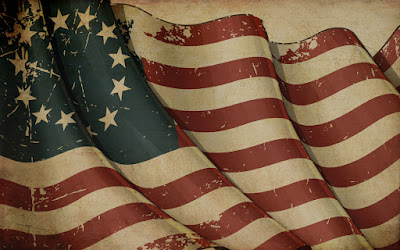 April 19, 1775 - The 'shot heard around the world' began the American Revolution at dawn in Massachusetts.

April 19, 1993 - At Waco, Texas, the compound of the Branch Davidian religious cult burned to the ground with 82 persons inside, including 17 children.

April 20, 1999 - The deadliest school shooting in U.S. history, Columbine High School Massacre, occurred in Littleton, Colorado, when two students armed with guns and explosives stormed into the school, killing 13 and injuring more than 20 others before killing themselves.

April-October, 1993 - The Great Flood of '93 occurred along the Mississippi and Missouri Rivers causing more than $15 billion in damages - making it one of the most costly and devastating floods to ever occur in the U.S. 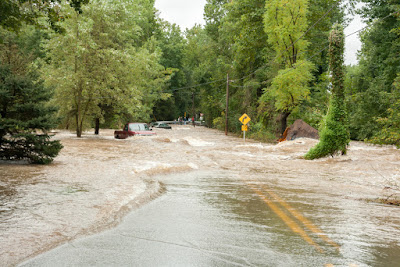 Insure the Lake hopes you enjoyed this knowledge of this week's historical events and we hope that by sharing these we've peaked your interest in looking back into history. Sometimes being aware of past history can be the best teacher for preventative measures, and can even help to educate you on things to be watchful of to avoid incidents in your own home. By learning from past history and experiences, we can better prepare ourselves for any potential future incidents or devastating losses. For more information on how you can protect your family and property in the event of unforeseen natural disasters or other types of incidents, contact the best insurance company at the Lake of the Ozarks. We can help to make sure your family and property are protected with the best insurance coverage at the Lake of the Ozarks that's suitable for your needs!